These are some of the awesome people we work with.

Beneath the surface of every electronic device we use to guide our lives is code. Its something like the genetics of the modern world, the future is written by men like this.

Brett is now living the dream, working from home with his beautiful wife making a fulfilling existence doing something he is deeply passionate about.

Carl was born and bred in Napier in the Hawkes Bay and is from Ngāti Kahungunu. It’s not too far from where his Father grew up in Nahuka, Mahia.

It doesn’t surprise me that John is now in the business of helping people as his face lit upevery time he talked about this throughout our conversation. Whether it was helping his girls, his family, his rugby players, his bosses or his clients this is the thing that was peppered through his story and I am sure is the thing that makes him most happy.

Hunter, Gatherer, Father and making a massive difference to Maori and Iwi in Northland

When I first chatted to Dan I really struggled to comprehend how young he still is. This is because this rangatira has achieved a lot in his first 30+ years and what is truly inspiring is he didn’t have what most people would regard as the best start.

Jade Whipps
Kiwi country girl, with a down to earth, customer focused approach – Story by Tony Cutting
Jade initially comes across as your typical “Kiwi country” girl, a little reserved, very friendly and down to earth. As her story unfolds you discover ‘her book’ contains a lot more inside than what the initial ‘cover’ appears to provide.

What took Jelena Bennett down the path of psychiatry was almost pre-ordained for her in some ways. “My grandfather was a doctor, my aunty is a doctor and they’re actually both psychiatrists. But I never thought I was going to do psychiatry, I’d always wanted to be a doctor from a really young age but psychiatry is something I fell into later on in my life.”

Malavika Gopal
Originally from Wellington, Malavika completed her Bachelor’s Degree at the University of Auckland with Mary O’Brien. In 2005, she was awarded the prestigious Patricia Pratt Scholarship and moved to Boston to study with Miriam Fried and Masuko Ushioda at the New England Conservatory. 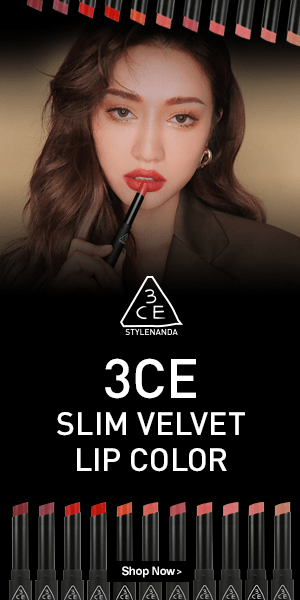